From grocery shopping to birthday gifts, it’s easy to leave things until the last minute. So, if you’re planning a trip outside of the U.S., chances are you’ve probably left getting your passport to the last minute as well, but don’t worry — you’re not alone in your serial procrastination.

Services like Fastport Passport help countless procrastinators get their travel documents ready in as little as one day. Whether you’re taking a relaxing cruise to Mexico or you’re taking a business trip to Italy, if you need your passport or visa in record time, there are options for you.

Passports in a Pinch

When you’re down to the wire, Fastport Passport can help get you where you need to go. Applying for a passport can take months, and the U.S. Department of State suggests that if you’re traveling within six weeks, you consider expediting your passport processing time.

Well, six weeks isn’t last minute for most people, and it’s possible you may be on your way abroad even sooner. Fastport Passport can process a U.S. passport in as little as 24 hours.

What really sets Fastport Passport apart, though, is their highly-praised customer service. They even offer airport-to-airport delivery.

That’s right. You can order your passport at one airport and potentially have it delivered to another.

Believe it or not, Fastport Passport offers a variety of services beyond 24-hour passports. You can get passport renewals and visas processed in a jiffy too.

When your passport has expired within the last five years, or you’ve run out of pages in your valid passport, Fastport Passport can help get you a passport renewal quickly and easily.

Often, the most time-consuming part of applying for a visa isn’t the processing times, but instead, it’s the time it takes to gather all the necessary documentation. Tourist visas are typically straightforward and only take a day or two, but work and extended visas are far more complex.

Regardless, they’ll do their best to have your visa ready quicker than going through the usual channels.

Another great service that Fastport Passport offers is for an International Driving Permit (IDP), which is a document that allows you the opportunity of driving a vehicle legally while in other countries. Basically, an IDP acts as an extension of your U.S. driver’s license.

The permit is translated in ten different languages and features your photo, full name, and other relevant driver information. For those needing an one in a hurry, Fastport Passport also offers services for expedited International Driving Permits as well.

Fastport Passport is Secure and Trusted

It’s easy to feel like you’re being scammed by one of these expedited passport services, especially because you’ll need to send them highly confidential, personal information to fulfill the request. So, it’s natural to be a little nervous.

As a registered courier service with the U.S. Department of State, Fastport Passport gets a pass to walk straight into a passport processing agency daily to get the passport documents in their care approved and ready in as little as one day.

Beware, Fastport Passport is Not Cheap

As you can imagine, you’ll have to pay a pretty penny for Fastport Passport services since you won’t have many other options. When you need a passport in as little as one business day, it’ll cost you.

Fastport Passport is Only Available to U.S. Citizens

At this point, Fastport Passport isn’t available for worldwide citizens. As they only cater to U.S. citizens in need of a quick U.S. passport, unfortunately, people from other countries will be unable to take advantage of the services that Fastport Passport provides.

Overall, it’s highly suggested to sort out your travel documents such as passports and visas as early on in your travel planning as you can and avoid resorting to Fastport Passport at all. Although it’s a valuable service with a solid reputation, the costs associated with an expedited passport are sure to sting.

However, in a worst-case scenario, Fastport Passport is as good as it gets. With a checklist to help make sure you send everything that’s necessary, a Fastpost Passport employee will hand-carry your documents into the U.S. Department of State ensuring a quick decision. With your new passport in hand you’ll have the world at your feet, and next time, you’ll know to be more prepared for your upcoming travel plans.

iVisa Review – How Do They Rate Vs. Other Vi...
VisaHQ 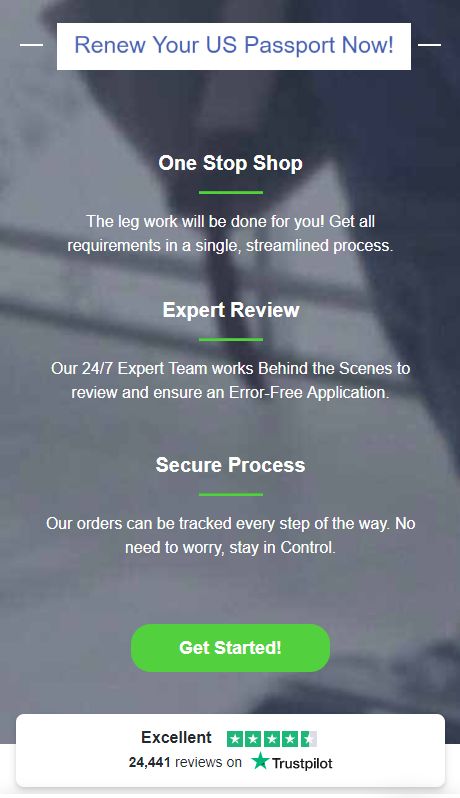 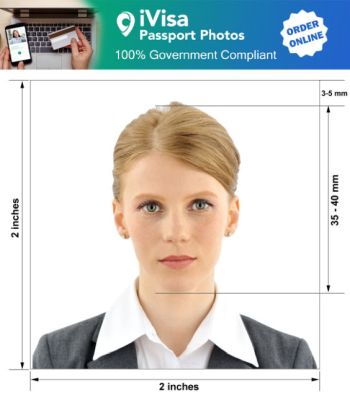 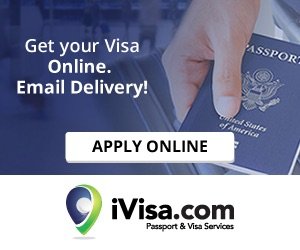